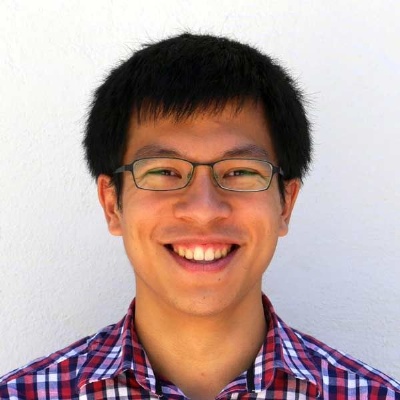 Angus Liu from Hong Kong has been teaching higher and standard level Mathematics since September 2015 and currently leads the school’s bicycle programme, including a bike repair workshop and a request system for school bikes. Prior to moving to Germany, Angus has lived and studied in London for four years, where he graduated from Imperial College London with a degree in Mathematics. As a UWC graduate from UWC Adriatic in Italy, he describes his UWC experience as “eye-opening in many ways... The greatest thing about UWC is the people - they have changed the way I see the world today.” He also has a passion for singing, playing the bass and orienteering, which are all things he thoroughly enjoys doing with his students outside of the classroom.