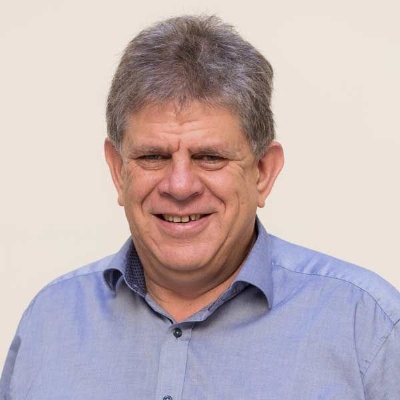 Laurence has been the Rektor of UWC Robert Bosch College since its foundation in 2014. Before coming to Germany, he was Principal of Waterford Kamhlaba UWC (13 years), and before that Principal of St. Gregory College (6 years), Deputy Head of St Mark's College (7 years) (both in South Africa) and Head of Kingsgate High School (Lesotho) (2 years). Having grown up in Apartheid South Africa, his educational and political interests have always been created circumstances where people who are divided by law or by race, economic status, culture, religion, nationality or other human construct might be brought together, especially to start to learn to see the world through the eyes of the "other".