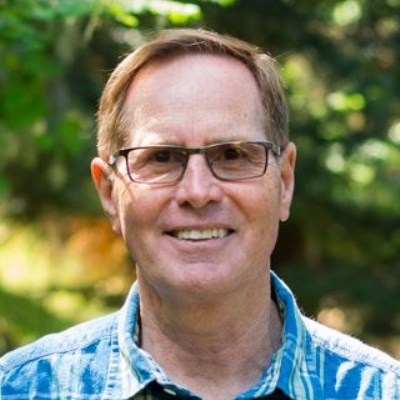 Ty is accustomed to leading, having served Canada and the Royal Canadian Navy for more than 35 years in posts including Captain of the naval frigate, HMCS Regina to Rear Admiral and Commander of Canada’s Pacific Navy. With responsibilities including finance, operations, human resources, revenue generation and legal matters for the College, a typical day sees Ty in every part of the campus and attending meetings throughout the region. His background as a leader with complex and multiple priorities is invaluable, as is his friendly and unflappable demeanor. As a military veteran, Ty knows more than most the value of peace and he is committed to preserve and promote the legacy of former Nobel Peace Prize recipient Lester B. Pearson, after whom the College was named, as a vision of instilling the values of tolerance, understanding and acceptance in Pearson students and graduates.

“What I see at Pearson is tremendous potential…a talented, committed and resourceful community of educators and mentors located in one of the most natural and beautiful settings in Canada. It’s a privilege to serve alongside a great team with a common goal.”